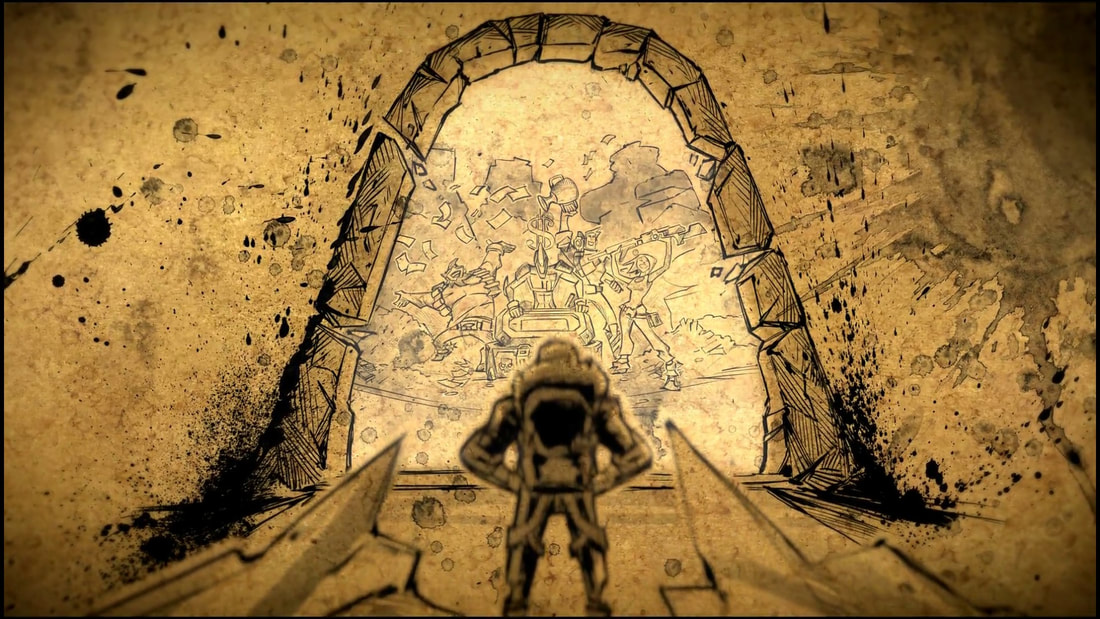 Borderlands 3 has finally hit Steam, so you know I'll be playing it all the time!
Here are some of my thoughts on the Borderlands franchise in early 2019. It has been awhile since I've really gotten into one of their games, but at one point Borderlands was my #1 favorite. I'm really hoping to revive my love for Borderlands and maybe the hype leading up to Borderlands 3 will help me out!

My Mechromancer from Borderlands 2
My love for Borderlands began almost a decade ago with the release of the original Borderlands game on the Xbox 360. I didn't think much of it at release, but once I had a chance to play it at a friend's house I wanted to keep playing. The world of Pandora was large and full of quests to complete, crazed bandits to kill, and tons of unique weapons to discover. This game had a rich and interesting story, comical characters, and also quality DLC. The Zombie Island of Dr. Ned was a personal favorite and Mad Moxxi's Underdome was tons of fun when teaming up with my friends.

When Borderlands 2 was released, I bought it on Xbox 360 and played quite a lot. There were a lot of things they improved on, but for some reason I did not get into the story of this one as much. Don't get me wrong, it is an excellent game as well as the first - I don't think this story was lacking, I think it was just me. On both Xbox 360 and eventually PC, I logged a fairly large amount of playtime and have enjoyed seeing a lot of the elements and style of the first game here. The improved skill tree system and Badass ranking gave you the power to tailor your characters abilities to your play-style. I highly doubt I will be revisiting this game in order to play Vault Hunter Mode (a second playthrough with higher leveled enemies), I could definitely see my self streaming some "One Life" sessions.

​The Pre-Sequel did not make any ground-breaking game changes, but did provide countless more hours of exploration. Blast enemies while floating around in low gravity is a ton of fun and the need to conserve oxygen adds an interesting dynamic to the game. I also found it cool that you could play as the lovable (and mildly annoying) Claptrap. It feels like one very large DLC which is not necessarily a bad thing.